You are here: Home / Spiritual Disciplines / What Are You Giving Up For Lent? 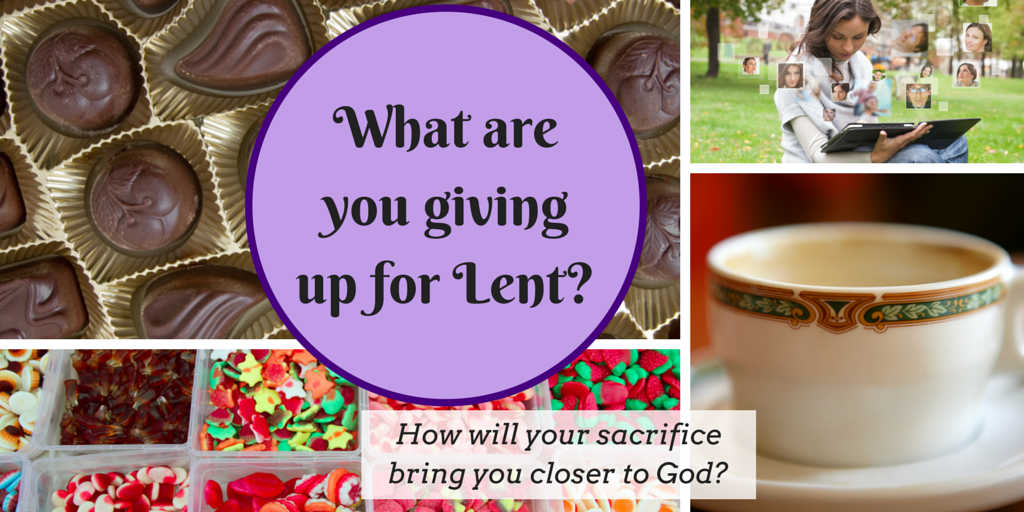 Giving up something for Lent is somewhat new for me. We didn’t have a big emphasis on Lenten observation in my childhood church. I would hear of friends giving up some trifle for Lent, but I never understood the meaning behind it.

When I married, my husband would faithfully give up something each Lent. I tried for a few years to give up something in support of his beliefs, but I got caught up in all the rules and exceptions. Fast for the season of Lent, except you can ‘cheat’ on Sundays. No meat on Fridays. I was learning the rules, but was I really getting the point of this Lenten practice?

What is Lent and why do we give up something?

The Lent sacrifice is about giving up something that causes you to sin or leads you further from God, in order to change that behavior over the course of Lent and draw you closer to God in the process.

15 Meaningful Things to Give Up for Lent Idea Sheet 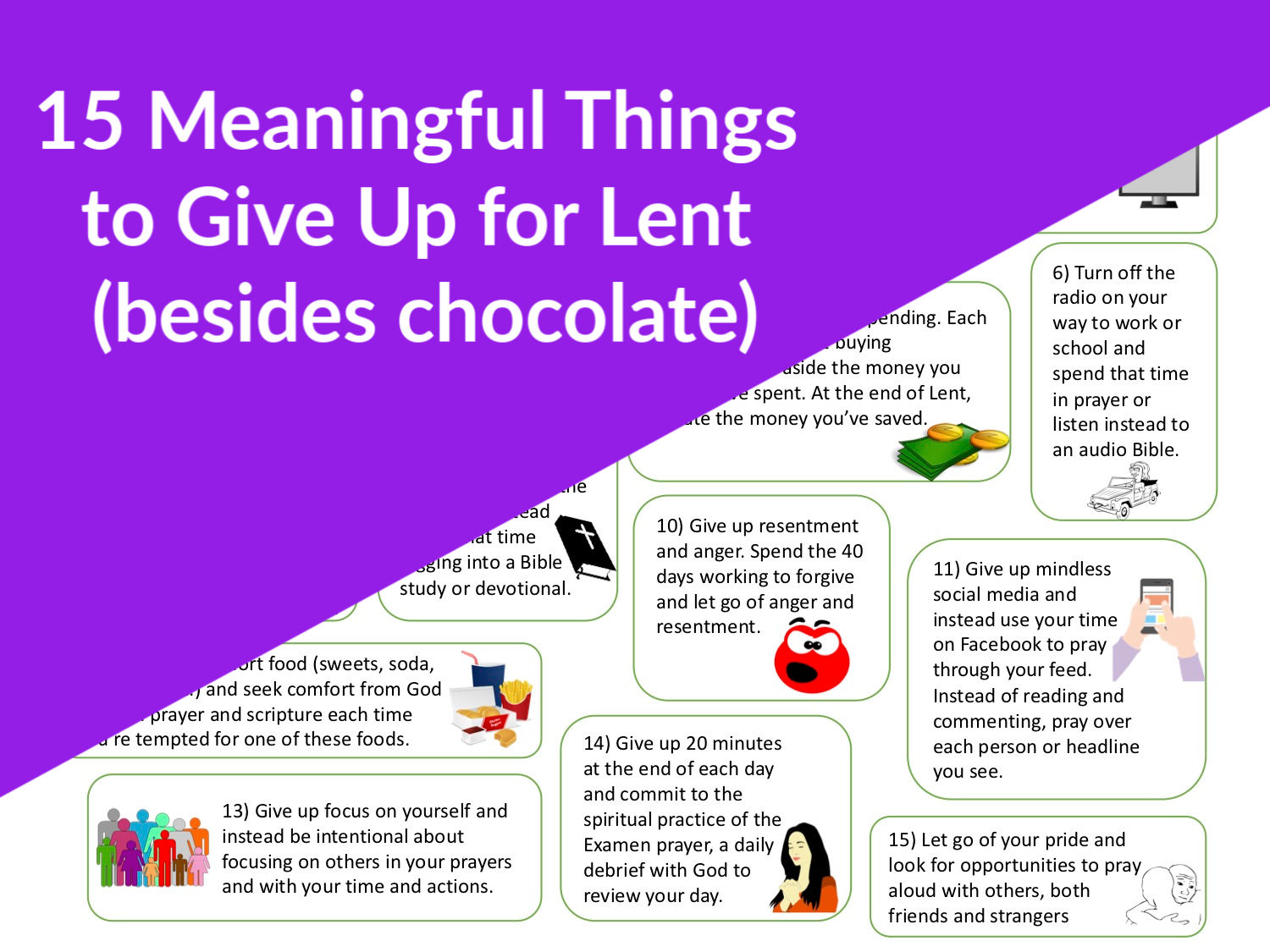 Join our 'Prayers and Possibilities' newsletter for weekly encouragement and I'll send you "15 Meaningful Things to Give Up for Lent (besides chocolate)" as a FREE gift.

Does giving up candy or Facebook really draw me closer to God?

While giving up chocolate or soda was an exercise in sacrifice, I didn’t feel closer to God. I was more focused on saying ‘no’ to the thing I’d given up than saying ‘yes’ to the One I wanted to find.

Maybe I’m just not ready to take on fasting as a spiritual discipline. Maybe fasting needs to be something more than just giving up something I don’t eat that much anyway. So, what else could I be doing during this season of Lent to actually grow my faith, test it in the wilderness, lay my heart open to God and rededicate myself to Him in this season?

Taking on spiritual disciplines, instead of giving up a treat

The first year I started this, I took on Sabbath as my spiritual discipline. It was a huge shift for me to clear out time for God in my week. As I focused on this practice during Lent, it began to change my routines. I realized the importance of Sabbath and kept much of the discipline in place, even after Easter.

The next year, I felt God calling me to write and start this blog. I didn’t know how I’d have time to do this, but decided for the season of Lent I’d get up extra early to write. The spiritual discipline of giving up time for study, prayer and following God’s direction. I gave up 2 hours of sleep a day to get up and write the words God wanted me to share. As the season of Lent ended, not only had I started this blog and discovered a love for writing, but I also developed a habit of waking early to write. I actually like getting up early now (most days).

This year, I’m taking on the spiritual discipline of prayer. I’m not only writing about prayer in this new “Pray Deep” series, but also practicing these prayer forms daily to grow my own prayer life and deepen my relationship with God.

Will you Pray Deep with me this year for Lent?

So, what are you giving up for Lent? Even if you don’t traditionally do anything for Lent, consider taking on a spiritual discipline this year. Will you join me in praying deep and embark on this journey through prayer?

Start Pray Deep with me this year. The series explores questions about prayer and digs into over 20 forms of prayer. I’ll share my experiences with each form of prayer and provide practical instructions how you can do them, too. You can follow along here on the blog (go to the Pray Deep page for an index of all the posts), print out your own Pray Deep prayer cards, or buy the Pray Deep devotional book for 21 days of focused prayers. 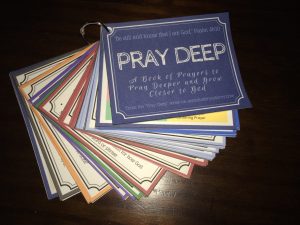 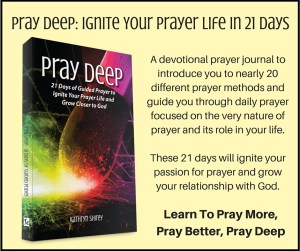 Wait! Get Your FREE Prayer Cards!